Back to main page

We stand with the people of Ukraine who are living under occupation. We support their freedom, and their right to defend this freedom from russian oppression. 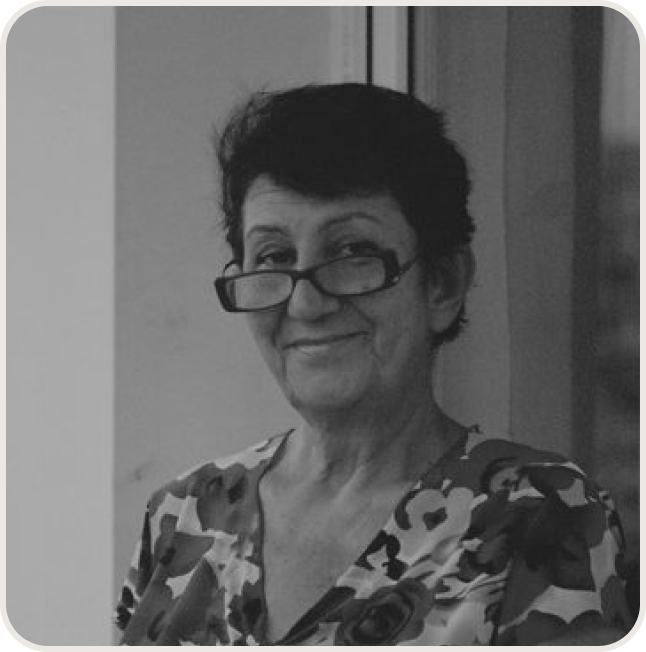 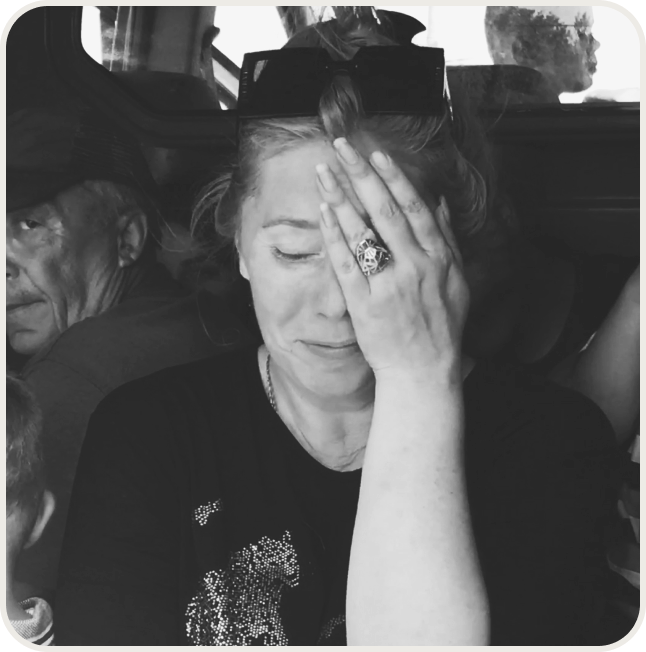 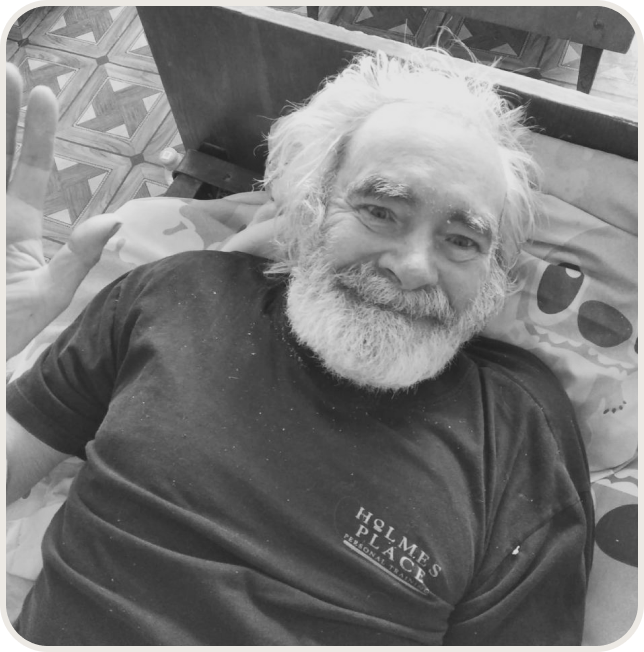 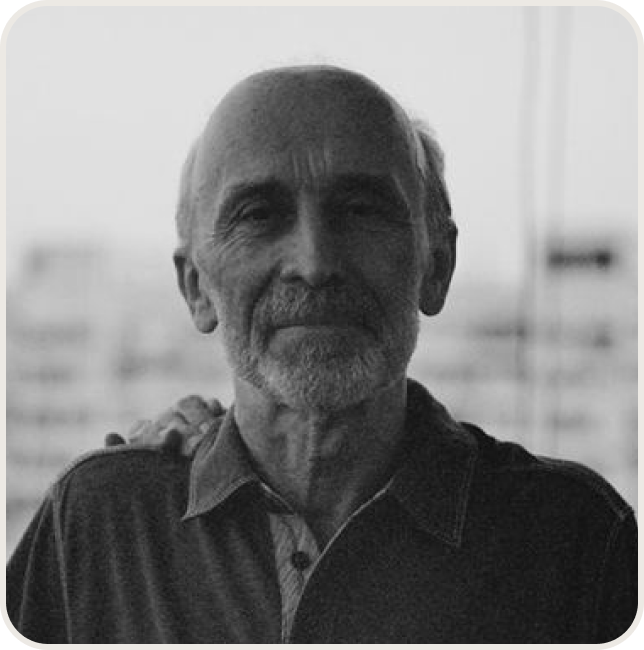 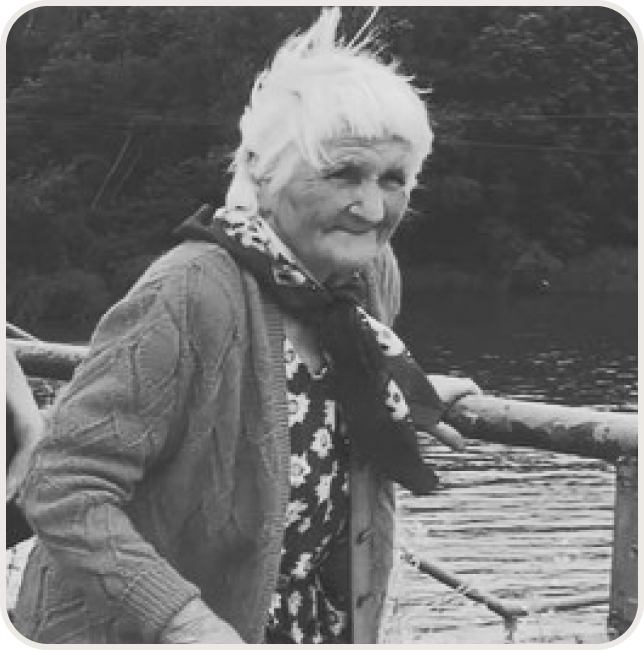 In 2014, russia invaded Ukraine and annexed part of a sovereign state. Then, on February 24, 2022, russia began its full-scale invasion and Ukraine knew peace no more.

Every so often members of the international community suggest that it’s Ukraine’s duty to surrender part of its territory to russia. “To avoid further death and suffering”, the rhetoric goes.

A message from campaign organizers

Every day, people write to us imploring: “Please, evacuate us”. “I have several days left to live.”. “We haven’t eaten in days”. “They came and took my father. They showed him how to “behave himself”, he is in critical condition”. “My child was killed before my eyes”.

Those who call for Ukraine to give its land to russia are unwittingly saying: “Let Ukrainians die”. Giving this territory to russia is a death sentence for the people living there. Bucha, Irpin, Izyum, Kupiansk, Balakliia, Lyman and other freed localities are living proof of this. In the occupied parts of the Donetsk and Luhansk regions and in the annexed Crimea, russia has been kidnapping, torturing and killing people for years. That’s what the so-called “russian peace” actually means.

Speak up! We cannot let people fall into the hands of those who wish for their destruction.

What happens in occupied territories

02Create videos with the hashtag #territoriesarepeople

03Write us at [email protected], if your rights or the rights of someone you know have been violated

04Write us at [email protected], if your organization wants to join the campaign as a partner

05If you are a media representative, feel free to contact us, we will be happy to answer any questions and maximize the reach of our message [email protected]

Join others in supporting the movement

The Way of Ukraine